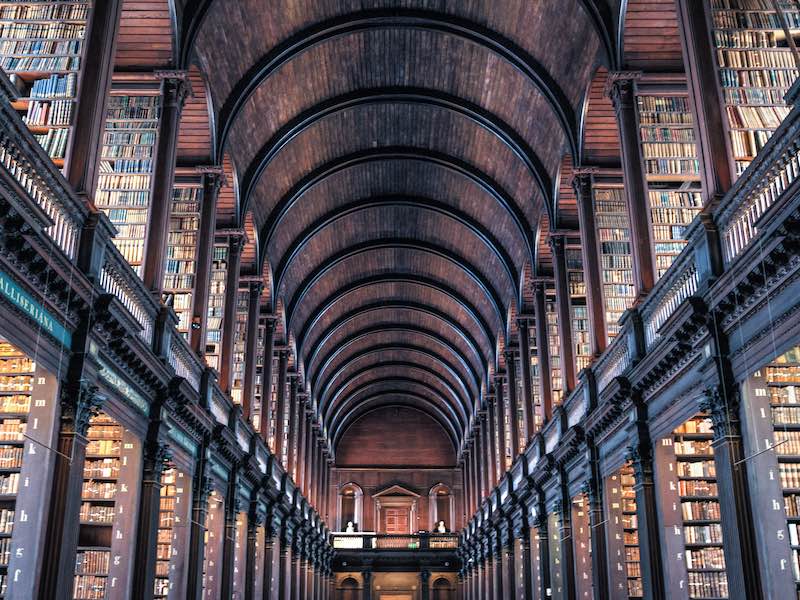 This case concerns the applications of two companies (Wellcom Communications & Rangkaian Mining) for Judicial Management (i.e. a moratorium - a prohibition to stop anybody from filing any action as against the company for a period of 6 months and/or as the Court may order).[Read more...]

Publicising a Police Report, At Your Own Risk

The Federal Court in Noor Azman Bin Azemi v Zahida Binti Mohamed Rafik has recently held that the republication of the contents of a police report does not attract the defence of Absolute Privilege. In that case, the Plaintiff initiated a defamation claim against the Defendant based on the contents...[Read more...]

What You Need To Know About Homebuyer’s Tribunal

Mental Health Act 2001 – Safeguarding the Welfare of the Mentally Disordered

Not frequently brought up in conversation, the issue of mental health in Malaysia entails pervasive stigma. What do you do if your loved one is not mentally well and is unable to care for him or herself? This article seeks to provide an understanding of the legal landscape of mental...[Read more...]

Would Financial Impecuniosity be Considered in Committal Proceedings? And to What Extent?

An application for an Order of Committal can be made by one party (“the applicant”) in order to enforce an order of court that the other party (“the defendant”) has failed/refused to comply with, whether a payment of a monetary sum or an order requiring an act to be done....[Read more...]

The case of Cubic Electronics: Do actual losses need to be proven for compensation?

In the recent Federal Court case of Cubic Electronics Sdn Bhd (in liquidation) v Mars Telecommunications Sdn Bhd [Appeal No. 02(f)-64-09/2019(W)], the Malaysian apex court had the opportunity to re-evaluate the position of law with regard to Section 75 of the Contracts Act 1950 (the “CA 1950”) which provides as...[Read more...]

Left Out of a Will? Here’s What You Can Possibly Do

For some, finding out that they have been left out of a Will leaves them with much anguish, confusion and frustration. Such situations will eventually lead to strife amongst family members. Having clarity of what one can and cannot do in such circumstances may help a person who believes he...[Read more...]

The title of this article only exists to satisfy the writer’s odd inclination towards rhyming titles. This short article is to examine the impact of the (not so) recent Federal Court decision of Au Kean Hoe v Persatuan Penduduk D’villa Equestrian [2015] 4 MLJ 204 FC on the law of...[Read more...]

Does the failure by a party to pay costs in an arbitration amount to a material breach of the arbitration agreement?

Article 40 of the United Nations Commission on International Trade Law (UNCITRAL) Arbitration Rules defines the term “costs” in an arbitration to include the fees of the arbitral tribunal, legal costs and the fees and expenses of the appointing authority.[Read more...]

It is unlawful for electric utility companies (such as Tenaga Nasional Berhad “TNB”) to encroach on private lands to supply electricity to illegal occupiers of land. Doing so would render TNB liable for trespass.[Read more...]